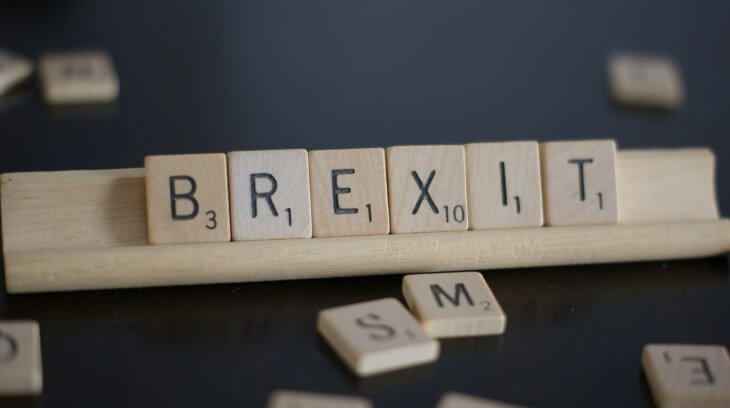 On Monday, the 17th of July, 2017, the second stage of negotiations concerning Brexit started and lasted 4 days. During the talks, the British government admitted for the first time that the UK has got financial liabilities towards the EU budget. Negotiators announced that London would make a net payment to Brussels, but they did not disclose the final amount.

The talks held in Brussels confirmed the difference of two perspectives. According to the experts’ opinions there are still many discrepancies. The second stage of negotiations concluded without any breakthrough. It is clearly visible that the British party and the European Union party have diverse views on matters. Such an attitude may extend the process of discussion. “Time flies”, said Michael Barnie, the main Brexit negotiator.

Negotiations concerning leaving the EU by the UK started on the 29th of March, 2017. It means that they are supposed to end in exactly two years. However, the date of the end of negotiations is raising more and more doubts. There are still a lot of unresolved issues. One of them is the matter of immigrants that are already living on the British Isles.

Additionally, since some time in the British press there are mentions that Theresa May, the prime minister of the UK, has relaxed, and, consequently, a so-called “Soft Brexit” is becoming more and more probable. There are frequent signals that even within a few years after leaving the EU by the UK, the EU citizens will be allowed to freely move around the British Isles, and, what is more, more immigrants will be allowed to come to work.

It is likely that Theresa May’s decision is caused by the fear for the lack of workforce. As known by many, Great Britain’s main workforce are immigrants, and British companies are in strong need of qualified employees. According to the Analytical Report of Centre for London, there is an imbalance of the economy of London, which is visible after the sharp declines of real estate markets, as well as the lower number of Europeans looking for an employment in London and a slower increase of the number of workplaces. It is indicated by the number of foreigners registering the tax offices (decline of 15% in comparison to the last year).

The above information points out that it is highly probable that not only the EU citizens living on the British Isles, but also people who would like to go to work to the UK can sleep peacefully, as this transition stage is said to last until 2023.

Since the implementation of Article 50 over 100 days have passed, and there are still no concrete decisions. Negotiations are causing more confusion instead of providing answers, and bring more hypotheses than solid facts. At this moment the only sure piece of information is the outflow of investors from Great Britain. The process of leaving the European Union by the UK is said to be highly delayed.

For now, Great Britain is treated as a regular member of the EU, and, consequently, all the EU members that have COMI in England may declare consumer bankruptcy and have debts from all the countries of the EU written off (except Denmark).